Nervous about the U.S. economy? You’re in good company. Predictions are all over the place and it’s hard to know what or whom to believe.

A collective chill went through the market when Federal Reserve Chairman Jerome Powell said, “While the economic response has been both timely and appropriately large, it may not be the final chapter, given that the path ahead is both highly uncertain and subject to significant downside risks.”

Treasury Secretary Steve Mnuchin’s response was that this situation is unique. He reminds us that economic models do not accurately account for precisely what is going on now, specifically pointing to the unprecedented shutdown of our economy.

Mnuchin predicts instead that while economic indicators will continue to look bad in the near term, a careful opening up of the economy will reap accumulating dividends. Each quarter, he assures, will get progressively better.

“Our expectation is we’re going to kill this virus, and next year we’ll be back to having a great economy just like we had before,” he asserts.

This sounds great, but how accurate is it?

Mnuchin may be pointing to the unemployment numbers, hovering perilously close to a worrisome 25% — Great Depression territory. Yet fears of another Great Depression are believed to be premature and possibly overblown, given that there were numerous other factors that contributed to that event not in play currently.

In fact, cherry-picking one data point and using it to scare people or get clicks on headlines may be a more accurate characterization of some press coverage of unemployment — after all, won’t much of the high unemployment correct itself as the economy opens back up and people return to work? 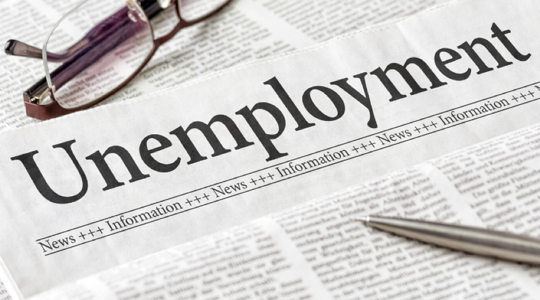 Contrarians disagree and contend that Mnuchin’s predictions go against mainstream economic thinking. Vox’s Zeeshan Aleem, for example, points out that the number of businesses that have been forced to shut their doors forever is dangerously high and that many lost jobs will not return.

Further, he contends that the need for social distancing will continue longer than the administration is predicting and that it will lead to further and prolonged economic woes.

Aleem points to other voices such as Gita Gopinath, chief economist at the International Monetary Fund, who states that the IMF projects this will be “the worst recession since the Great Depression, and far worse than the global financial crisis.”

Hyperbole aside, and given the fact that an IMF economist may not be the best person to opine on the U.S. economy, Aleem has a point.

Take for example the South by Southwest (SXSW) festival, held annually in Austin, Texas. This annual tech, music and film festival was one of the earliest significant cancellations in the country in the face of coronavirus.

In 2019, the festival brought around $355.9 million in income to the city of Austin. Thousands of hotels, restaurants and bars in the city — and their hourly personnel — were forced to forego similar sums this year that they count on as significant factors in their earnings.

Since then, the list of Austin eateries and watering holes going out of business completely has grown longer and longer. That represents a lot of economic pain for a lot of people, and it will take more than simply opening the economy back up to staunch the financial hemorrhage. 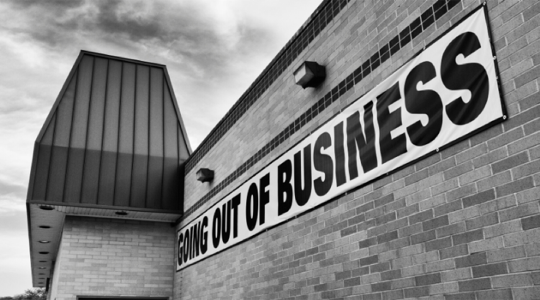 So it is predictable that a writer for Vox would take the opposite tack as Mnuchin, because views on economic matters tend to fall along political lines these days. One must dig deeper to find anything resembling a middle ground.

Even Mnuchin tempered his words as the months have trundled on. It may get worse before it gets better, and job losses will likely increase before they turn around, he warns. Safety concerns are playing a role in this process.

“The No. 1 thing, of course, is people believing that it’s safe to go back to work, and that’s about having a sensible, thoughtful reopening of the economy, something that we all want — and something that we’re in the early stages of now,” Fed Chairman Powell said.

To that end, the administration is looking into adding liability protection for reopening businesses to upcoming economic relief and stimulus measures.

In the meantime, President Donald Trump’s top economic adviser Kevin Hassett says it is too soon to tell how many of those jobs will be recouped as the economy opens back up.

And Larry Kudlow, director of the National Economic Council, estimates that “about 80% of it was furloughs and temporary layoffs. That, by the way, doesn’t assure that you will go back to a job, but it suggests strongly that the cord between the worker and the business is still intact.”

Globally, trade is picking up as major economies try to reopen. But while things are now looking better than April did, demand is still diminished and ongoing improvements look to be sluggish.

The bottom line? It seems like we have a long, uphill climb ahead, and economic optimists are getting harder and harder to come by.