Silver: The Best-Kept Secret in the Investment World?

Silver: The Best-Kept Secret in the Investment World?

But have you considered silver?

We tend to think of silver as second best. After all, nobody says “Go for the silver” when they’re encouraging you to do your best! But when it comes to investing in hard assets, silver shouldn’t be considered second-rate.

In fact, experts predict a dramatic increase in the price of silver in 2020.1 Silver tends to lag behind gold, and the price of gold went up by 18% last year.2 Since silver tends to follow its gold counterpart, there is good reason to expect a similar jump in silver prices in the near future.

Not only that but there are several factors that play into the projected rise of silver prices, many of which don’t have anything to do with gold: 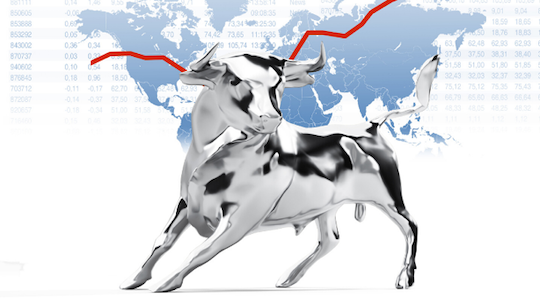 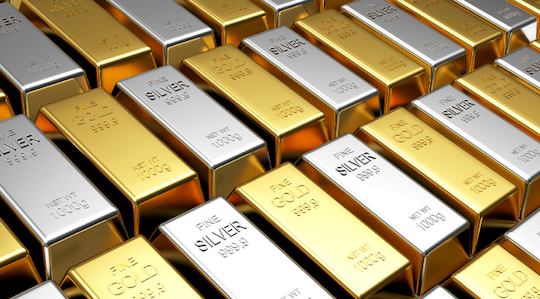 Silver is a far more volatile commodity than gold, which is an important consideration. However, it’s an exciting possibility for anyone who wants to invest in hard assets… and the fact that its price does vary means that there are some excellent opportunities to acquire it at “bargain basement” prices.

In fact, Robert Kiyosaki says that he began investing in 1964 when he started collecting silver coins. Although his collection of silver coins met with a bad end (his mother unknowingly spent them at face value while Robert was away at college), he is still a huge fan of silver… he and his wife bought their first home with silver ingots. Today, he’s been announcing to everyone who will listen, “I am investing in silver.”4 It’s a window, he says, that’s open for the time being and an opportunity that won’t always be this good.

How do you invest in silver? Generally speaking, the same dos and don’ts that we outlined in this article about investing in gold apply.

As always, do your research and act prudently… but when Robert Kiyosaki5 says, “In my opinion, silver is the most undervalued, lowest-risk, best investment of all asset classes,” I for one am inclined to listen!