Jack had a modest income as a high school science teacher. He loved his profession but needed to bring in a little more money. That’s when a friend told him about picking up extra cash as an Uber driver, and how easy it was to get started.

It wasn’t long before Jack was bringing in a nice income from this side hustle. He would have just quit teaching if it weren’t for the benefits…

Because hour for hour, Uber is the more lucrative gig for him.

Steph had also found a lucrative gig. She’d been an administrative assistant in a large office but wanted to find a way to stay home with her new baby. A friend got her started in a freelance writing gig that she could do from home and she hasn’t stepped foot in an office again.

Jack and Steph were doing what millions of Americans now do: participating in the gig economy.

The gig economy refers to a general workforce environment in which short-term engagements, temporary contracts and independent contracting are commonplace.

Some do it as a side hustle on top of their existing careers and some replace their former careers altogether.

Investopedia business reporter Jim Chappelow writes that “estimates show as much as a third of the working population is already in some gig capacity.” [1] 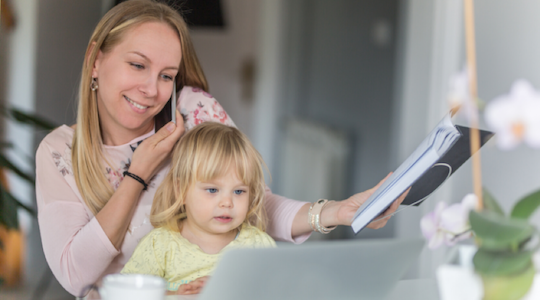 The gig economy arose over the last decade with great speed due to the hyper-connectedness of our internet-, social media- and smartphone-driven lives. It is easier than ever to connect consumers with someone willing to perform a task or service, and the dollars that need to trade hands are traded with a few simple clicks on a screen.

While the ideas of side hustles and freelancing are not new, today’s gig economy is uniquely driven by technology. And it’s this that allows more people to be self-employed and more quickly and efficiently match their skills with consumer demand.

Platforms have arisen to fuel this trend.

From Amazon and Etsy stores to services like Lyft, Uber and Airbnb to financial platforms like Venmo and PayPal that make it easier than ever for money to change hands.

Not only can this system offer a financial boost to participants but it offers a flexibility we haven’t seen in the past. People like Jack and Steph can set their own work hours, take time off when it suits them and enjoy a degree of flexibility like never before.

Even the initial investment to get started in a gig can be minimal. Jack was earning money using the car and smartphone he already owned, and Steph was using the computer and internet service that she had already been paying for anyway.

The downside of the gig economy, according to some detractors, is that these jobs are temporary. Circumstances can change quickly and what can be lucrative one day may disappear the next.

Many large companies like to hire freelancers and contractors for gig-type assignments because they usually don’t have to worry about taxes or benefits for this segment of their workforce. Some claim that this undermines the availability of more stable full-time jobs with benefits and harms the workforce overall.

The gig economy requires its participants to be agile and adapt quickly to change. They have to constantly be developing skills and be prepared to change directions on short notice as the demands of market shift. Gigs are not necessarily easy to convert into lifetime careers but are a circuitous path from one opportunity to the next.

The gig economy took a big blow in the state of California in September 2019 with a bill that rewrote the rules for freelance workers, making it harder for companies to treat them as independent contractors.

These changes would lead to gig workers being offered paid time off, a guaranteed minimum wage as well as health insurance and other benefits — even including labor rights. 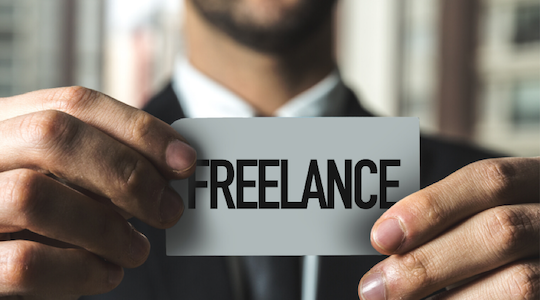 While some hailed this as a great step forward in the protection and promotion of this segment of the workforce, the greater legislative burden placed on employers hurt thousands of workers in the state.

Passage of this California bill was promoted and cheered on by Vox Media and was even proclaimed a victory for workers. Over the summer, they were repeatedly critical of lawmakers who spoke out against the proposed legislation, outing them in article after article and spurring the public to contact legislators to register dissatisfaction for their stands.

Yet in an ironic twist, the passage of the bill hit Vox hard… as it was forced to let go of hundreds of its freelance writers.

They had fought to defeat the very freedom that allowed them to earn money from Vox and it placed the company in the impossible and unaffordable position of treating freelance writers as employees.

“Vox says the new law makes it impossible for the digital media company to keep paying part-time bloggers,” writes W. E. Messamore of The Hill, “It restricts contractors from producing more than 35 articles a year. Vox has cut out hundreds of flex positions, to be replaced with just 12 full-time jobs.” [2]

Similar laws restricting freelance work are being considered in New York and New Jersey, further threatening the gig economy and hinting at a gradual creep across the nation. However, pushback that is occurring in California with increasing awareness about the dangers of this legislation for both employers and contract workers.

The hope is that lawmakers and politicians, who have a history of misunderstanding the economic impacts of their decisions, will be willing to walk back or rework these proposed laws. Meanwhile, the Jacks and Stephs of America would do well to pay attention to similar legislation in their states and speak up if wish to preserve their gigs.