In the words of John Mackey,

CEO of Whole Foods Mackey credits his study of philosophy for much of his worldview… and, importantly, his success in business.

When we are not ruled by emotions, he explains, we can achieve true clarity about priorities and important decisions.

Mackey didn’t set out to be an entrepreneur or a philosopher, but he did have a strong desire to understand himself, the world around him and his place in it. Interestingly, he chose to live in a vegetarian co-op in college… though he was not a vegetarian at the time.

It was there that he had what he describes as a “food awakening” and immersed himself in the world of cooking, nutrition and the advantages of organic, whole foods. This interest led him to work in a small natural foods store and ultimately to an epiphany: “You know, I could do this. I could have my own store.”

From Humble Beginnings to Unprecedented Success

While we might simply say “and the rest was history,” the story has interesting twists and turns along the way, as is always the case. Through it all, John kept a hold of his vision and relied on his principles to guide him.

The store that would eventually be called Whole Foods started out as SaferWay, and Mackey and his girlfriend worked in the store during the day and slept on a futon in an upstairs office at night.

He wasn’t powered or motivated at the time by any canned business school knowledge but by something more powerful: the energy and creativity of youth. He could easily think outside the box, he reflects, because he had never been in the box in the first place. 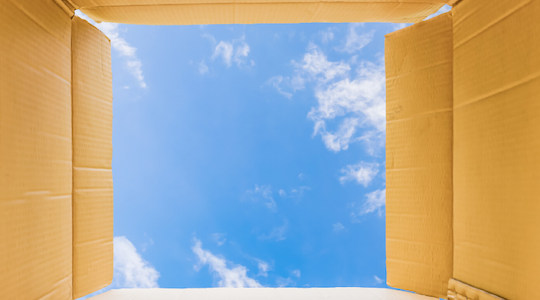 He points to others who started building their empires at a young age: Steve Jobs, Bill Gates, Michael Dell and Mark Zuckerberg. The energy and creativity of youth were key drivers for him, and he tries to similarly inspire young employees when he visits Whole Foods stores across the country.

Mackey believes in fueling young energy with positive feedback. Ultimately, he explains, most people are putting forward effort that is not fully appreciated, and true validation from leadership not only encourages them but leads to top-notch customer service and the success that goes with it.

It turns out that SaferWay was not as successful at first as one might imagine, considering the multibillion-dollar employer of tens of thousands of people that Whole Foods is today. “We unnecessarily restricted the market too narrowly,” Mackey explains, saying that they were trying to hold too tightly to a pure vision of how people should eat.

To Survive, You Must Evolve

The wisdom of the approach became apparent just months after the newly packaged Whole Foods opened in Austin, Texas. In John’s own words, “Whole Foods became the highest-flying natural food store in the United States… It was a huge success.” 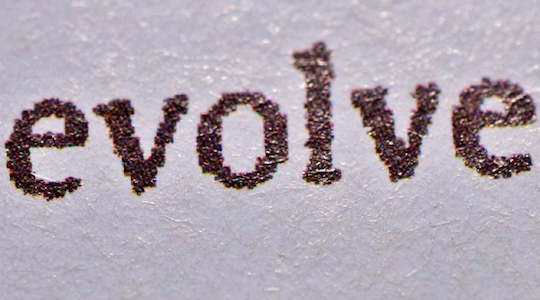 Some criticize him for letting go of the initial vision, and as a vegan Mackey doesn’t even eat all the food that is sold in the store. Meeting the needs of the target market is a bottom-line and practical decision for him. Essentially, his consumers are voting with their dollars, and he has been successful by meeting their demands.

Perhaps it is a delicate balance for him, but he explains, “I’ve been an idealist, but I’m also a pragmatist. What’s the art of the possible? What is it possible to do today?” Basically, he is pragmatic about the trade-offs he makes and he does not see them as compromises. Instead, he holds true to a larger vision that has served him… and millions of Americans… very well.

This vision is girded by high-quality standards that Mackey will not budge on. Within that framework, he seeks to meet the demands of both foodies who seek pleasure from the store’s offerings and puritan elements who seek health benefits as the primary driver behind their food purchases.

He encourages and models for us the value of defining a purpose and core values and not drifting from them. Your purpose is your North Star and the path you follow so that you never stray far from your values.

Keeping the Stakeholders in Mind

His second piece of advice is to keep all relevant stakeholders in mind. That includes the investors, employees, customers and even suppliers. It is a delicate balance, but any decision that benefits one group and disadvantages another is a decision to reconsider.

Finally, he points out that many of the most successful people of our time built something of their own and did not get wealthy working for someone else. When we build on the foundation of our vision, whether that be brick and mortar or online, we create a path to success for ourselves.

John Mackey is a true example of the philosophy and approach he puts forward. “Life’s too short to settle for less than your very best effort!” he encourages.