Financial Scams and How to Avoid Them: Fake Charities

Financial Scams and How to Avoid Them: Fake Charities

We’ve covered phishing scams and credit card scams — now it’s time to tackle what might be the most disgraceful scam of all:

No scam is a good scam, but taking money that people have donated with the intent to help others is an especially low blow. Not only do charity scams take money from good-hearted donors, but they withhold money from the very people they are claiming to help!

Let’s look at each category and then discuss ways to make sure your money goes where it’s supposed to.

Liars, Cheats and Charlatans: Frauds Who Steal Your Money

It’s not difficult to set up a charity on paper and create a webpage for it, and some fraudsters do just that. The problem is the money they collect goes directly into their own pockets rather than to whatever cause they are claiming to support.

These tend to pop up especially when there’s been a natural disaster like a hurricane or tornado. For example, the FBI reported an individual who created a fake charity after hurricanes Harvey and Irma and then pocketed over $600,000 in four years collecting “matching donations.” He took his family to Italy and bought luxury items, and not one cent went to help hurricane victims.1

Another problem is thieves who capitalize on sad stories of personal illness and loss to collect money from kind-hearted people. GoFundMe and similar crowdfunding organizations are a great help for those who need it, but it’s important to verify that you’re giving to a real cause. Sometimes, the entire situation is a lie… like the case of a woman who faked a rare disease and collected over $100,000 in donated funds before being caught.2 Other scammers use real situations and steal images from social media, setting up fundraising sites for people they don’t know… and have no intention of helping.

Organizations That Take More Than They Give…

Some charities are operating in a legal manner… but not a particularly moral one. They’re real nonprofits, and they do give some of what they collect to the cause they “support.” However, they spend an inordinate amount of money on administration fees, staff salaries and fundraising… giving just a small fraction of every dollar to actual programs or aid. 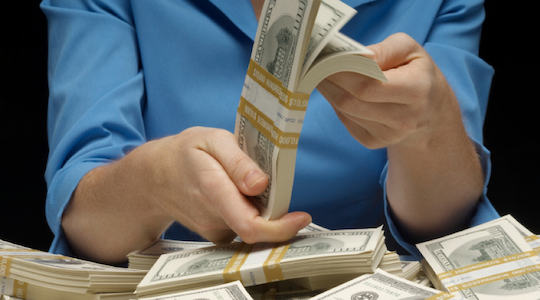 The BBB’s Wise Giving Alliance (Give.org) has developed 20 standards that an acceptable charity should follow, and they suggest that at least 65% of funds received should go directly to programs and activities.3 It’s surprising how many organizations don’t make this cut..

Look for a clear breakdown of the nonprofit’s finances on their website and vet the charity on a website like GuideStar.com if you’re not sure. Many charities are making a big difference and maximizing every dollar they receive, so don’t let a few bad eggs turn you off of giving.

Organizations That Accidentally Do More Harm Than Good…

Finally, it’s important to make sure the organizations you support are not inadvertently doing more harm than good. Sadly, a lot of damage has been done by well-intended organizations whose heart is to help, but because of cultural differences and other factors instead create more long-term problems. 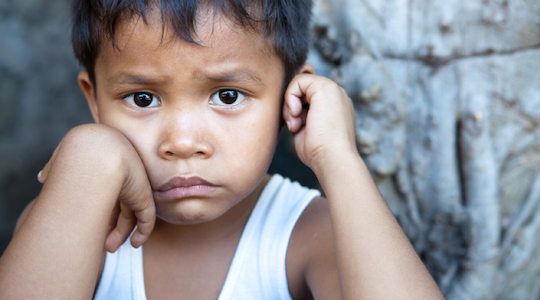 In some countries, for example, children who are not actually orphans are often put into orphanages because their parents believe that Western aid will provide a better life for them than their parents can afford. However, children in institutions are at great risk for abuse, and many orphanages misuse foreign aid… breaking up families and leaving the children worse off than they were before.3

Instead, look for nonprofits that are dedicated to sustainability, self-reliance and long-term improvement. Programs that provide parents with education and microloans help families stay together and provide communities with a way to rise from poverty with dignity. Charities that involve local, in-country leadership are better equipped to understand cultural differences and avoid wasting money on ideas that sound good in the West but create problems in other cultures.

To sum things up, it’s important to do your research before you go for your wallet when it comes to charitable giving. There are many people out there doing a lot of good, and a lot of excellent organizations are doing great things.

But there are also some bad apples who are acting out of greed or are ineffective because they have good but misplaced intentions.

Your contributions are important and can bring about amazing change for the better… but it’s important to do the research and make sure that your money is going where it can make a real difference.