Last week the Consumer Confidence Index was at a three-month low.

Most people who follow finance have at least heard the term, but haven’t really spent time learning about the specifics of this important economic indicator.

You’ve come to the right place. In this article, I’ll answer three important questions: What is the Consumer Confidence Index (CCI), why did it fall, and should you be concerned?

The CCI was developed to measure how optimistic the public is about the economy. It’s what’s called a “lagging indicator,” which means that it technically reflects what’s already happening in the economy rather than predicting the future.

Still, banks, investors, and industry often consider the CCI when making decisions on how much to lend, how many new hires to make, and how many goods to produce.

The system is based on a monthly survey in which 5,000 households are asked five questions related to how they feel about the economy. These include two questions about how the person feels about the present economy and employment situation, and three questions about their opinion regarding how things will look in the next six months. They then tally up the responses and release the numbers on the last Tuesday of each month. 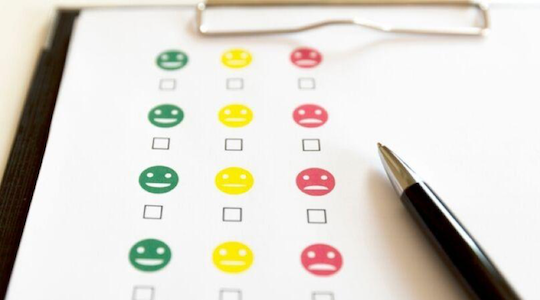 The benchmark value of the CCI is 100, and lower numbers show waning confidence.

Why Did Consumer Confidence Fall This Month?

Experts are citing the ongoing trade war with China as the main reason for the lower CCI value this month.

Because of the tension that’s growing over tariffs and trade, people may be concerned that the prices of goods will rise in the next six months, which could increase the cost of living.

The Saudi Arabia oil attacks might also have some people concerned about the price of oil and how that could affect the economy. 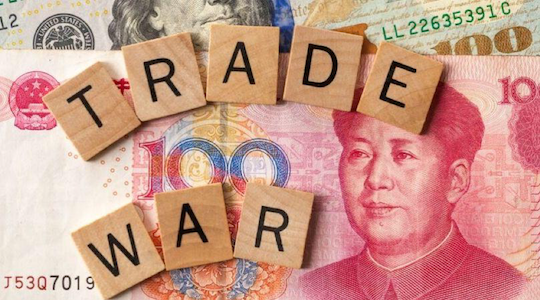 Now, on to the big question…

Should You Be Concerned?

Here’s the thing: Yes, the CCI did fall this month. Yes, it did fall below the number that was predicted. Yes, it’s at a three month low. Headlines are screaming that consumer confidence has “plunged” in the last month.

But today we’re at a “low” of 125.1, down from 134.2 in August. While that’s a substantial drop (and one worth noting), it’s also important to put this number in perspective.

The CCI has been on a continual rise since 2016, where it began under the benchmark of 100. In December of 2016, it started a climb that would crest at nearly 140, and since then it has hovered in high territory that we haven’t seen since before the attacks on 9-11-2001.

In other words, the Consumer Confidence Index may have fallen… but it’s still far above average.

In short, the drop is worth recognition but not worth panicking over. The market is unusual, but there are other important factors that are positive — for example, unemployment rates are still at near-record lows, manufacturing is increasing, and the GDP is holding strong.

While the economy may be slowing a bit over trade-war worries, doom-and-gloom headlines that spread fear about the “plunging” CCI but fail to provide context don’t help.

During the recession of 2008, Consumer Confidence was under 30… and while falling under 130 is unfortunate, it’s always important to take these things in context and consider the whole picture before panicking.