Chris Shonk is living his best life. As a founder and managing partner at ATX Seed Ventures, he’s doing what he loves… And he gets the additional satisfaction of knowing that his efforts are helping others do the same.

Shonk’s company seeks out promising businesses that implement cutting-edge software. He also finds companies involved in the internet of things, e-commerce and mobile app development. By providing these emerging entrepreneurs with seed money, Shonk and his team are not only helping small businesses get off the ground — they’re contributing to the future by encouraging the growth of exciting new technology.

Have you ever wondered how a successful venture capitalist like Shonk manages his own finances?

Shonk shared a little about his personal philosophy of money and how he directs his own funds:

He breaks things down into three simple categories, or “buckets.”

The first bucket consists of the things you don’t have direct control over. This might be the money you give to your financial adviser or money from an employer put into accounts over which you have limited input.

The second bucket holds investments that you have some influence over but not total control of. An example Shonk shared was being a minority investor in a company. You might have a say in what goes on, but you won’t be responsible for making the final decisions.

The third bucket should be filled with things that you have direct control over. This might mean stocks you choose and buy yourself, investments you put into your own business or real estate investments for which you are the primary decision-maker.

How do you distribute your wealth between these three buckets? Shonk says that this will depend heavily on where you are in life.

Are you single? Just starting a career? Married? Married with kids? Close to retirement? The way you balance your buckets will depend on your individual needs. 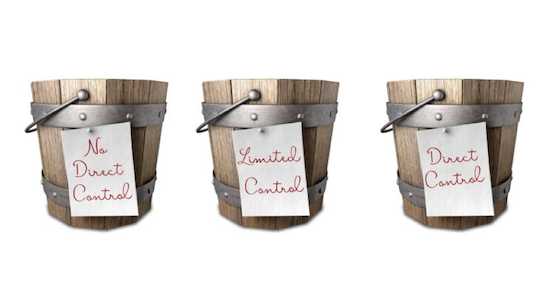 When he was a young, single entrepreneur, Shonk says he was able to move quickly and make decisions on the spot… and he used his “direct control” bucket more often than not. In your early 20s, Shonk says, you often have the freedom to say, “I’ve got no family, no kids. I’m going to just go for it and I can sleep on somebody’s couch if things don’t work out.”

When you’ve got a family to consider, however, it’s time to balance the buckets a little differently.

Since having his first child, Shonk shares that he now keeps 50% of his wealth in the buckets that are safer… the “stay rich” buckets, as he calls them. There might not be a lot of room for growth in those buckets, but there’s also not a lot of risk.

The other 50% he keeps open, ready to invest in opportunities that come his way. As a seasoned entrepreneur and investor, Shonk knows when to go hard and invest in something that’s got potential.

Go After Your Dream

That third bucket of funds can make a world of difference, depending on how you see it. Shonk suggests that you look at money as “rocket fuel,” which is especially true of the money in your direct-control bucket. 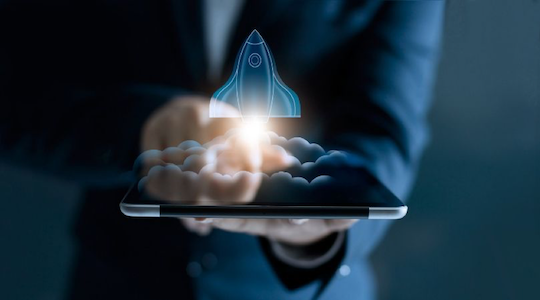 So how would a venture capitalist suggest you use this rocket fuel?

Shonk and his co-workers are making decisions based on the knowledge they’ve accumulated over a lifetime, so the way that they invest might be different from the way you do.

Shonk cautions that you want to make sure all your bases are covered and that you have enough to live on. “Don’t be cavalier,” he warns.

But he does have some advice based on his experience:

It can be tempting to diversify those funds in hopes of minimizing your risk, but Shonk warns against deworseifiction, saying:

You can do too many things and de-risk yourself out of anything epic ever happening. The one thing you’ve done is assure yourself of nothing epic happening by doing too much, too small and too diversified.

Find something compelling, that “dare to be great” opportunity, and go for it. You don’t have to throw everything in at once… in fact, Shonk recommends staggering it. Invest a little bit, and if it pans out, invest more.

There’s no time like the present to take stock of your assets, balance your buckets and go after your dream!