Time to Batten Down the Hatches?

Time to Batten Down the Hatches?

Recently, a previously obscure economic indicator, the yield curve, inverted, setting off a chain reaction of panic in the media — surely a recession is imminent!

While the stock market screams unpredictability to most, there are certain events that can tip off those in the know…

And the fearmongers have a point: For the past 50 years, an inverted yield has usually preceded a recession. So should Americans be fearful?

Most Americans hadn’t heard of the yield curve prior to this news breaking. The yield curve is considered by market analysts as one of many indicators of economic sentiment — much like a doctor considers the pulse an indicator of general health. However, while one indicator in isolation can be cause for alarm, it should always be considered within the context of the greater picture.

A yield curve is a graph that depicts yields on all of the U.S. Treasury bills ranging from short-term debt such as one month to longer-term debt, such as 30 years.[1]

It stands to reason that a long-term bond would usually yield higher interest than a short-term bond since the bond buyer is taking a greater risk, essentially lending money to the government for a greater length of time.

The yield curve inversion was all over the news, and the talking heads and analysts have been buzzing about it ever since.[2] 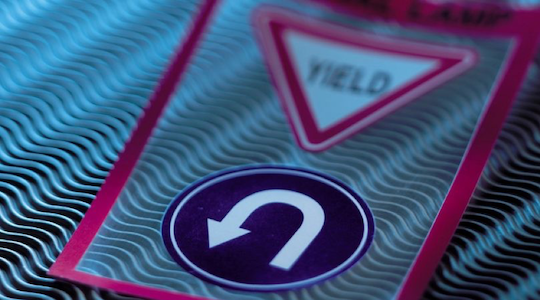 There may certainly be reasons to be concerned about the inverted yield curve, but recession fears are overblown, according to Andy Puzder and Jon Hartley of The Wall Street Journal.[3]

Puzder and Hartley point out that this indicator was flat for much of the ’90s.

And they argue that the yield curve is not a sure harbinger of a recession… especially if other economic indicators are strong.

Generally, a recession is two consecutive quarters of negative GDP growth. Currently, growth is solidly positive, and this trend is forecast to continue.

Not only is GDP considered a key indicator of economic health, but factors such as consumer confidence, productivity and employment rates also factor in as well. All of these are signs of a strong economy.

Despite this, there are some causes for concern that should warrant attention. The German economy, often considered a bellwether for the EU as a whole, is contracting. And the current trade war with China has some market watchers nervous, leading to some short-term instability.

One economic indicator worth keeping in mind is that interest rates have dipped into negative territory for the European Central Bank (ECB), France, Germany and Japan — and there’s always more room to fall, according to Erik Sherman at Fortune.com.[4] 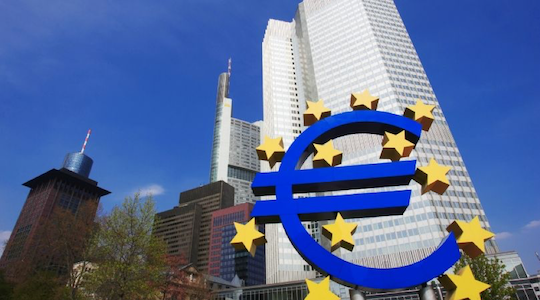 These negative rates abroad make U.S. treasury bonds a more attractive option for foreign investors looking for a safe and secure yield to hedge against deflationary spirals in their own countries.

When the yield on short-term bonds ticked up, it acted as a magnet to draw in these investors.

But what’s causing this inverted trend in the yield curve in the first place? Is there still a cause for concern?

Some experts point to excessive quantitative easing in recent years having a distorting effect on the Treasury market as a whole.

According to The Wall Street Journal,

Fed researchers estimate that quantitative easing may be pushing down the 10-year Treasury yield by as much as 0.7 percentage point in 2019.[5]

Moreover, continues the WSJ, the Treasury is funding the ballooning U.S. debt by issuing a high volume of these short-term bonds at increasingly attractive rates, thus exerting upward pressure on the short end of the yield curve.

With no serious initiatives to curb U.S. spending and debt in sight, this policy seems like a Band-Aid on the more serious situation of out-of-control U.S. debt, which is clear cause for concern regarding the inverted yield curve.

Policymakers are faced with unpopular decisions to rein in spending — or they can simply ignore it and continue the type of government largess that attracts voters and special interests.

But as for a looming recession, the inverted yield curve does not appear to be what so many feared at first and does not merit the exaggerated market and media reaction it has received.