Failure is Not the Enemy

Failure is Not the Enemy

Many of our Money Revealed experts found success after a series of trials, roadblocks, false starts, and failures.

In fact, when you look at the life stories of all the experts we interviewed, most of them have lived through at least one disaster that could easily have thrown them off course or made them flat-out quit…

Instead, they persevered. Often, they found themselves starting from square one with absolutely nothing — faced with having to rebuild their lives from the bottom up. And it was only after they’d faced their darkest fear… losing everything… that they discovered something that’s at the very heart of success:

Failure is not the enemy. The true enemy is giving up.

For instance, Ryan Levesque, author and founder of The Ask Method Company, had a rough road to success.

In fact, while he and his wife were living in China they built up their first business, selling instructions on how to make Scrabble tile jewelry, and did remarkably well — only to have it all come crashing down when the fad died off. 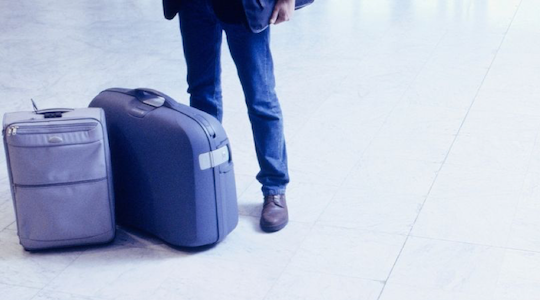 They returned to the U.S. with nothing but two suitcases, moved to a low-income area on the Texas/Mexico border, and started over.

At this point, it would have made sense for Ryan to take a traditional job.  With a college degree and experience in the financial world, it would have been an easy path to take. But they were not ready to let go of their dreams, and they’d had a taste of what can happen when you put your heart into a project.

So instead of giving up, they built another how-to enterprise… this time, selling instructions for growing orchids. 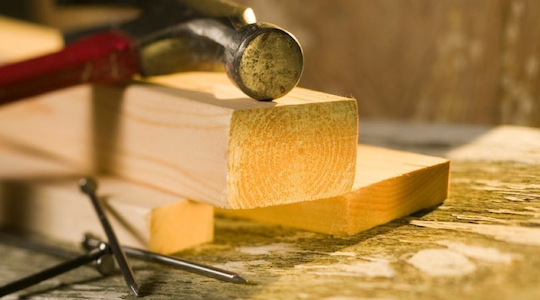 The business rapidly took off, and (having learned from their first boom-bust experience) they diversified… eventually entering an astounding twenty-three different markets.

Today, Ryan’s business employs 60 people and reaches millions with his tried-and-true methods of attaining success as an entrepreneur.

Millions of lives have been changed…

…Because instead of giving up, Ryan was willing to start over, learn from the difficulties he’d faced, and use what he learned during the hard times to build something that will last.

How about you? Have you faced failure before, and risen like a phoenix from the ashes as a stronger person? Are you there right now, looking at a shattered dream and wondering if you’ll ever be able to recover from this disaster?

Take heart: Failure is not the end of the road, it’s just a rocky stretch on the road to success.

In fact, it can be a valuable teacher that gives you important tools you can use to build a better future.