During the Money Revealed series, many of our financial experts shared books that made a difference in their lives. So many great book suggestions were made during filming that we are compiling a library of recommended books as well as books written by the experts themselves.

One of the books that was mentioned more than once is Grunch of Giants by R. Buckminster Fuller.

Robert Kiyosaki credits the book with making him wealthy and with the launch of his Rich Dad series. Roger Hamilton also recommends the book, as well as anything else written by Buckminster Fuller.

What makes this book such a game-changer?

Fuller, affectionately known as “Bucky” by his students and friends, was a forward-thinking inventor, architect and philosopher who is famous for designing the geodesic dome. 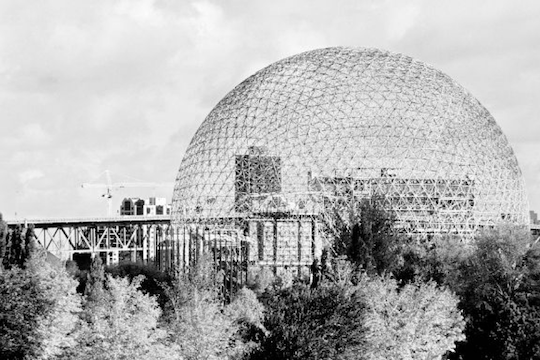 Fuller (who passed away in 1983) had a strong sense of morals and a sharp mind for trends, and his predictions about the future were uncanny…

… which is why Grunch of Giants is such an amazing book.

What Is “Grunch” and Who Are the Giants?

That’s the first thing that came to my mind as well. Grunch is an acronym, standing for GRoss UNiversal Cash Heist. The “giants” are the handful of very powerful people who control most of the world’s wealth.

In his remarkable and unique writing style, Fuller paints an allegory that takes us through the history of the “Grunch.” This journey helps the reader understand how we got to where we are today. There’s a lot of satire highlighting the tragic reality of corporate greed, selfishness and the mindset that has allowed society to dig so deeply into scarcity mentality.

There’s also a lot of hope in the book.

Buckminster Fuller truly had a vision for a better future, and he believed fully that there is plenty to go around. He held that today we are working in a reality of abundance rather than scarcity — in fact, he believed that there’s no reason why we all shouldn’t be living in comfort. 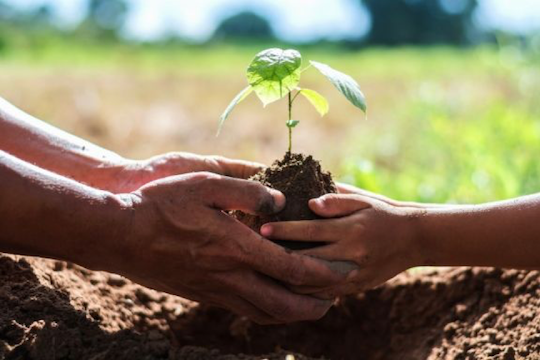 Fuller points out that today we have more resources and better ways of fulfilling human needs than we ever have before. There are many resources out there and new ways of harvesting those resources are being invented daily. Despite the Grunch of giants like global corporations, dependence on fossil fuels, unfair banking practices and the Federal Reserve, Fuller offers a hopeful vision for the future.

Many of the concepts found in the Money Revealed series reflect the heart of Grunch of Giants. Buckminster Fuller’s ability to dissect the past gave him the unique ability to predict the future of international finance…

And reading his book can help you take hold of the future of your own finances. Click here to check it out!