Peace of Mind Comes From the Process

Peace of Mind Comes From the Process

David Blanchard is one of the most inspirational people I’ve ever met.

He’s a successful businessman and an accomplished writer. He is producing a movie based on Og Mandino’s The Greatest Salesman in the World, and he’s even shared his deep wisdom at numerous well-attended conferences.

But when you meet David, it isn’t simply his accomplishments that you see. What impresses you the most is his heart to serve others and his passion to help people realize their dreams.

One thing that really stuck with me after our Money Revealed interview is David’s ideas about the way an entrepreneur visualizes things. He says that entrepreneurs are among the most visual people. You have to be able to visualize the outcome of your dream in order to make it a reality…

But as David also points out, being able to vividly visualize the future is both good and bad.

On the positive side, it’s important to be able to imagine the outcome of a situation and share your dream with others. Entrepreneurs tend to be able to draw others into what they’re working toward, giving them a glimpse of what they themselves can see so clearly. 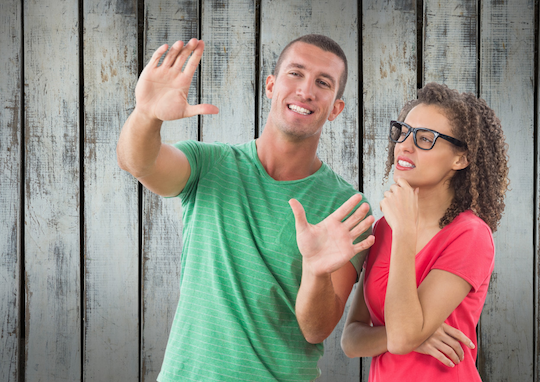 The problem is there’s been a lot of misguidance when it comes to visualization.

That’s a dangerous idea, because it just doesn’t work that way!

Vivid visualization is a gift that entrepreneurs have that sparks the fire. That vision gives you the energy you need to do what really turns your dream into a reality: hard work.

The magic isn’t in visualizing the outcome, it’s in believing in that outcome enough to stay on the long road to success… with all its ups and downs, detours and potholes. 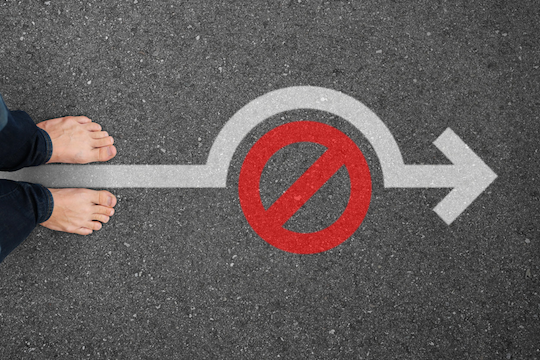 Your dream needs to be big enough to support the hard work it will take to get there… and it’s got to inspire you to wade through the difficulties you’ll inevitably face.

David says what really makes you happy isn’t arriving at the destination. While there’s certainly a lot of joy in seeing your vision come to fruition, if you’re simply living for that moment, you’ll be disappointed.

The real success comes when you enjoy the process, allow your vision to fuel and sustain the work it takes to create the reality you’re focused on and take pleasure in the work before you.

People who really understand that concept don’t just experience one success. They tend to do it over and over again… finishing one dream and then beginning the process of seeing another one come to life. They are fulfilled and joyful not just when they reach the finish line, but every step of the way.

David shared that what it boils down to is the peace of mind that comes from the process, not the fantasy. If you’re an entrepreneur, remembering this will go a long way toward keeping you focused, on track…