Are You an Entrepreneur… or a Solopreneur?

Are You an Entrepreneur… or a Solopreneur?

Have you ever heard of a “solopreneur?”

I hadn’t — that is, until I interviewed Roger Hamilton. There’s an important distinction between an entrepreneur and a solopreneur…

… And if you own a business or are hoping to start one, it’s a distinction that’s important to understand.

Although an entrepreneur and a solopreneur are both trailblazers who are following their dreams by building a new company, there are some important differences between the two.

Understanding which type you are can help you plan ahead.

That way as your business grows, you’ll be comfortable in your role… rather than burning yourself out by trying to operate in a way that doesn’t fit your style.

Entrepreneurs are social networkers who are looking to build a team.

They are more interested in planning the business and its growth than in the daily aspects of running it. They also tend to have a long-term plan for company growth that includes delegating tasks to others. 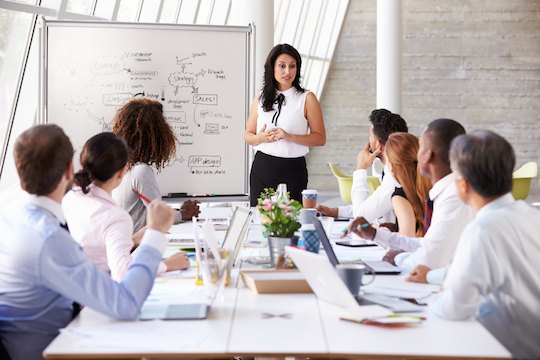 They might start off on their own, but their goal is to build a team that can eventually run the business with minimal supervision. Entrepreneurs look forward to the day when they can hire their first staff member and enjoy going out and networking more than doing the daily jobs involved in their company.

Once a business has been built and is thriving, entrepreneurs often sell it and move on to a new venture.

The process of building something new is often more exciting for an entrepreneur than the act of running the business once it’s established. That’s why you often meet “serial entrepreneurs” who have started more than one business.

If you’re a solopreneur, you are a workhorse who is passionate about what you do. Solopreneurs are excellent at their jobs and are often highly trained and driven to be the best at their trade.

They tend to be less interested in working with others and don’t dream of leading a large team.

A solopreneur will, by necessity, still engage in networking. But they are happiest when they’re producing work… And because they’re the best at what they’re doing, their own skills and ideas are at the heart of the company.

They might hire some staff to take care of menial jobs in order to free up their time for more important things, but they’re more likely to be found at the drafting table than at a board meeting. 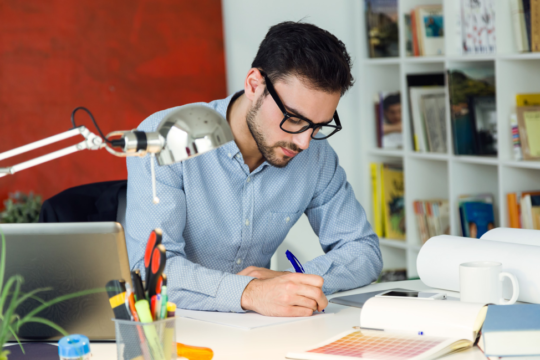 Solopreneurs tend to launch their own business after discovering that they can do better on their own than working for someone else. They aren’t as likely as an entrepreneur to sell their business and build another one… at least not as long as they’re able to continue the work they’re passionate about doing.

Both entrepreneurs and solopreneurs are vital to the economy, and both types are fulfilled by working for themselves to bring unique value to the market.

Knowing if you lean toward being an entrepreneur or a solopreneur can help you decide what kind of business you want to start and is vital in constructing a long-term vision for your company.

And working with rather than against your personality type can make a big difference in how satisfied you are with your career.